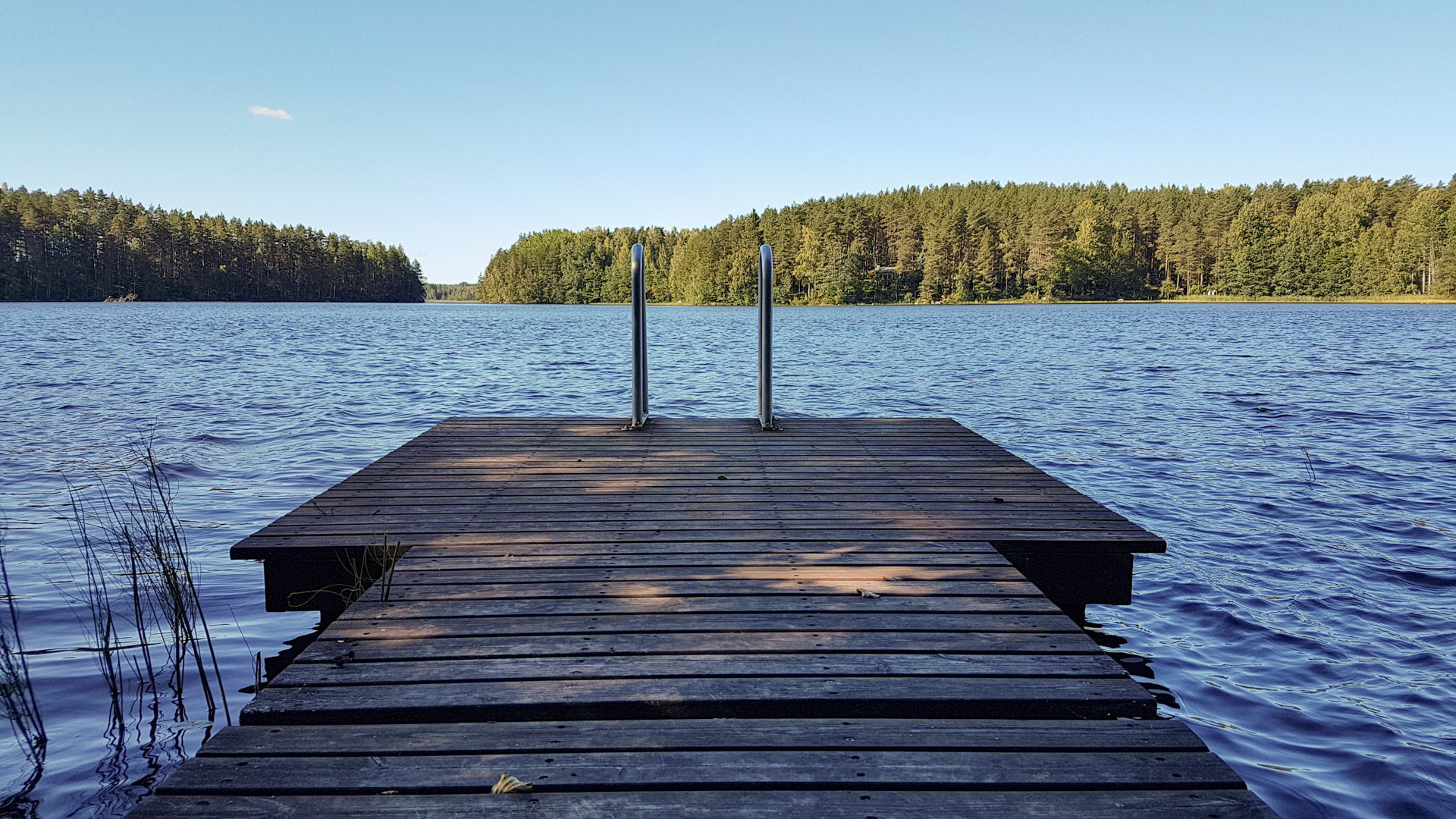 Valkeala Bostad 13 has been named after the Pukkila family. Starting from the 1920's and until 1945 the house was inhabited by Lydia (maiden name Lippu) and Daniel 'Mustache-Tane' Pukkila, who used to work at least as a stroker and a greaser, and their children. The Pukkila family lived in the cottage by themselves. "When Pukkila gals fried potatoes they sliced them so thin, and they fried them on the stove and put them in their pockets, and when they went anywhere they ate them and gave them to others as well", recalled an old denizen of Verla. The Pukkila family used to have a garden plot in the yard, and during the war they would also plant tobacco seeds there. In the shore there was a diving board on a large rock where people used to dive, a small playhouse and a pig, chickens and a rooster.

In the 1940's a second entrance was made to the end of the house as the Pekkalin family moved into the large room. That "large room" hadn't been kept warm and it had been used by a band called Capella as their practice space. During the Kukkola period, in the 1950's, that factory-facing end of the house housed a painter's workshop. The cottage may have been originally owned and built by the painter Nestor Kukkola. The cottage has also been marked in a 1920's map as the house of painter "Nestor Kukkola". Nestor's son, Veikko Kukkola, used to work at the factory as a painter for the outdoor work department from 1937 to 1954.

According to tradition there is a story related to the Kukkola period: "And they had a cowshed that they rented out. A bachelor lived in the cottage, he was not mean or scary, but the children respected him. He had a real old-fashioned household compared to the others. He ate from a wooden bowl and put the spoon into a crack in the wall once he had eaten. He also had good apples, so the boys used to steal them in the fall."

The latest occupants also include the Rinne family who lived in the cottage's factory-facing end. The other end was inhabited by Lempi Mustonen and her daughter. Lempi worked at the factory as a sorter in the finishing department, weighing cardboard pieces.

Pukkila is a 75 square meter wood cottage built in 1895 with a kitchen-living room and two bedrooms. The yard has a large lawn and a private shore. The cottage houses four to six people.

The cottage is located approximately 500 meters from the Mill Museum at the Vähä-Kamponen shore, downstream of Verlankoski. The cottage has road access.

Note: Bed linen or towels are not included. You can add bed linen to the basket at the booking summary as an additional service.

The cottage is reservable only through the online booking system. The reservation process begins by clicking the "Reserve" button under the main image. If you'd like to book more than one cottage at a time, add each of them to the shopping basket and only go to checkout once all of them have been added to your basket.

The cottage is at your disposal from 3 PM on the arrival date until 11 AM at the end date. The guests may visit the cabin only during the reservation period.

Access to a shared sauna is included in the price. More deatails about reservations to the sauna are included in booking confirmation.

The keys are located in a key box directly at the cottage. A PIN code is sent as an SMS message to the phone number the guest entered upon ordering approximately two hours before the reservation start.

The guest is responsible for the key for the entire duration of the reservation. The key must be returned immediately after the stay to the same key box from which it was collected. Failure to return the key results in a charge defined in the Terms and Conditions.

The guest is responsible for the cleanliness of the cottage, its yard and all attached services.

The cottage must be thoroughly cleaned after use so that the next visitor will have a pleasant arrival at Verla.

Trash should be sealed in a plastic bag and put in the waste bin located at Seuratalo.

Pets are allowed in this cottage. Pet owners should pay special attention to the final cleaning so that the next visitors will have a pleasant start to their stay.

The tenant is fully responsible for the entire cabin as well as their friends. See the Terms and Conditions before you make a reservation. 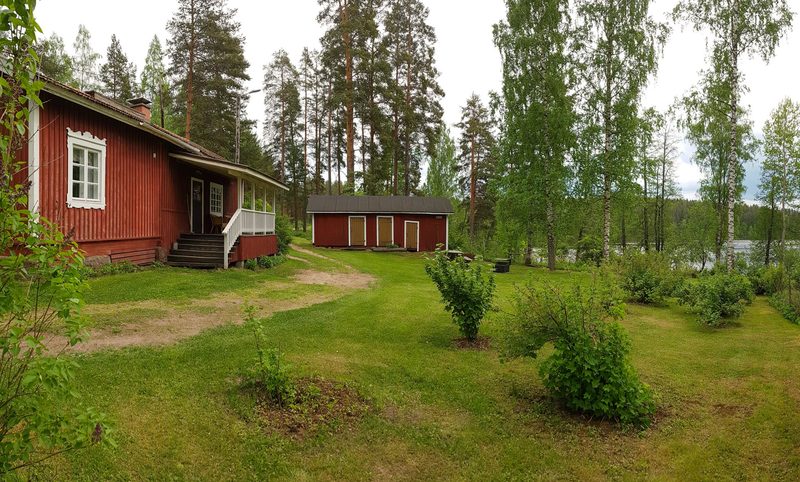 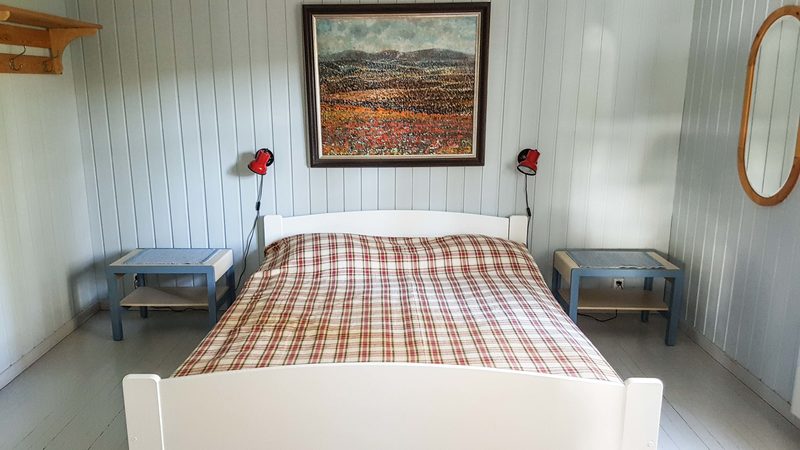 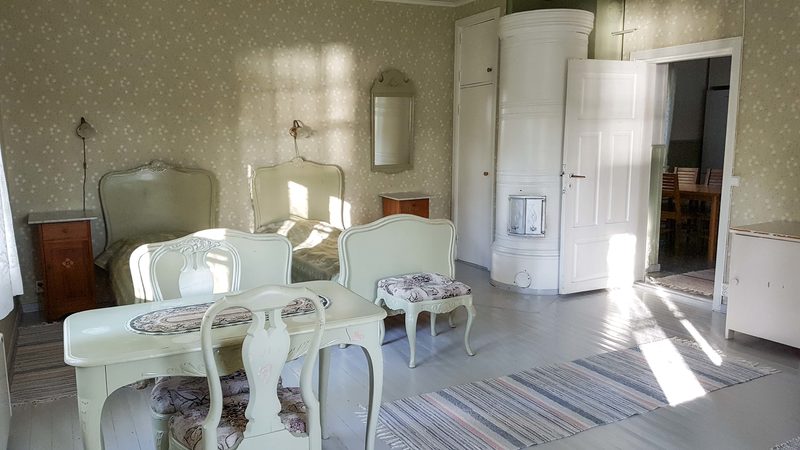